Event Presence on the move with Microsoft Ignite 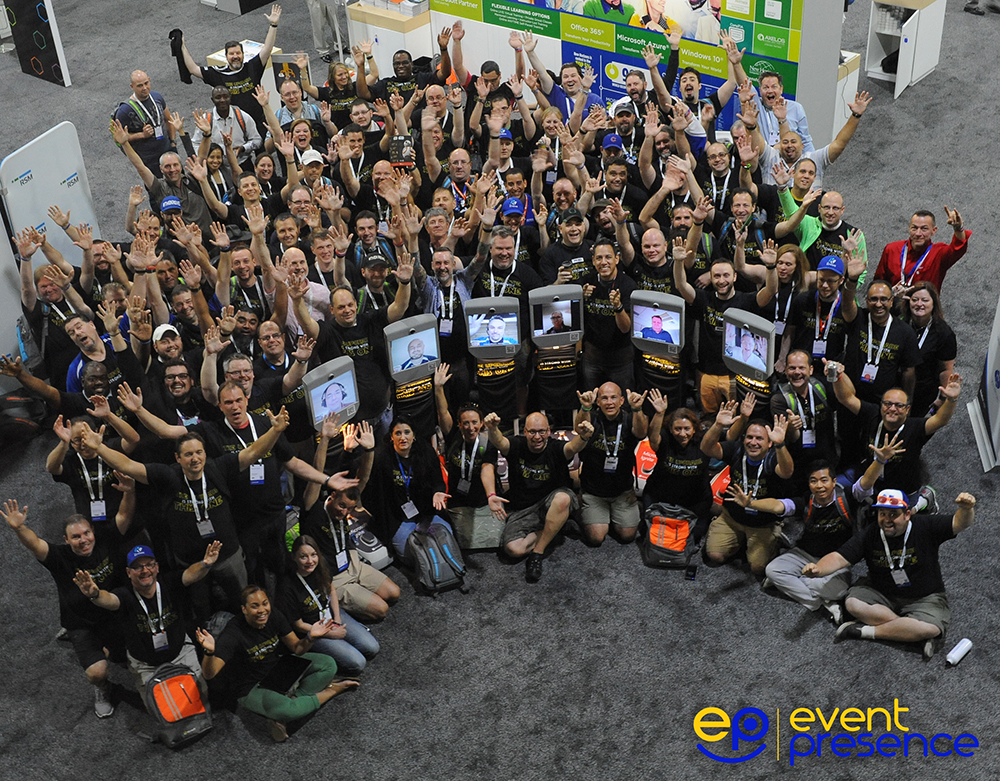 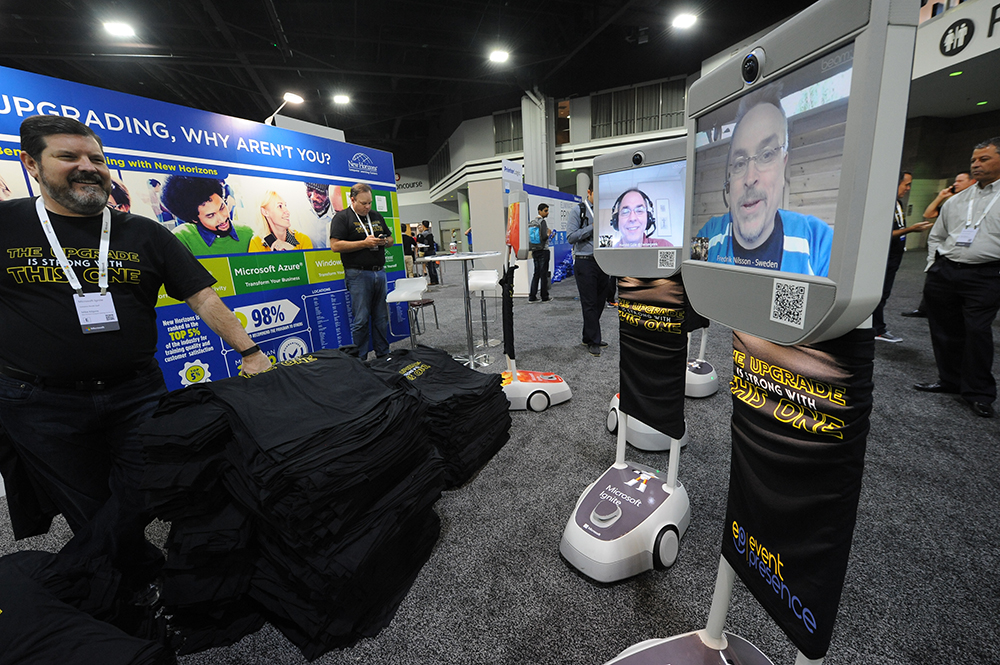 The Campus where the Beams made a presence and now positioned is one of the largest in the world and includes: The Georgia World Congress Center, The Georgia Dome, The Phillips Arena, The College Football Hall of Fame, Centennial Park, CNN Tower and the OMNI hotel. All connected. 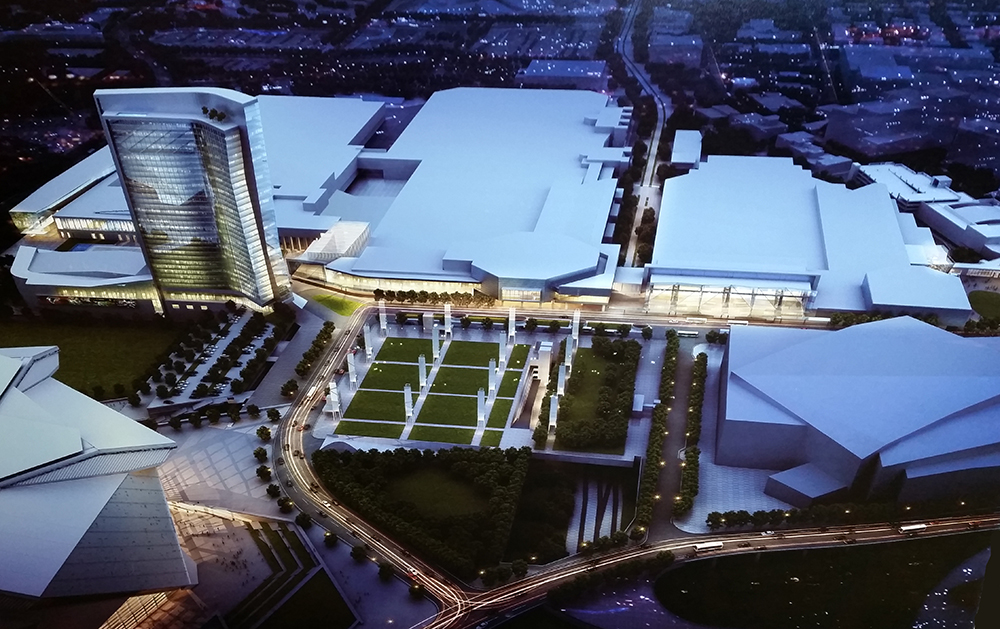 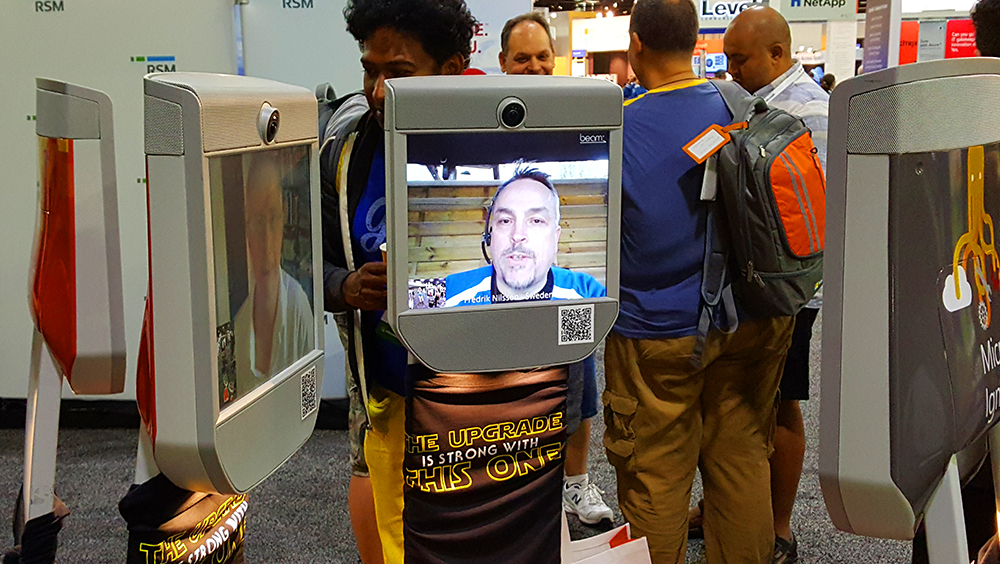 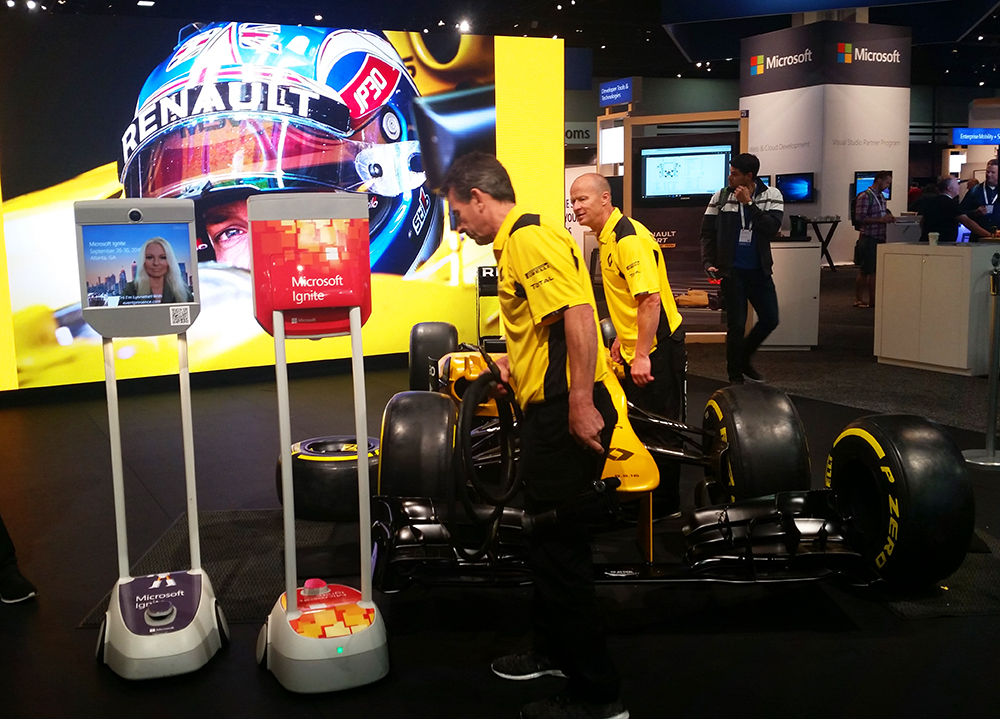 A big Cat from Mexico 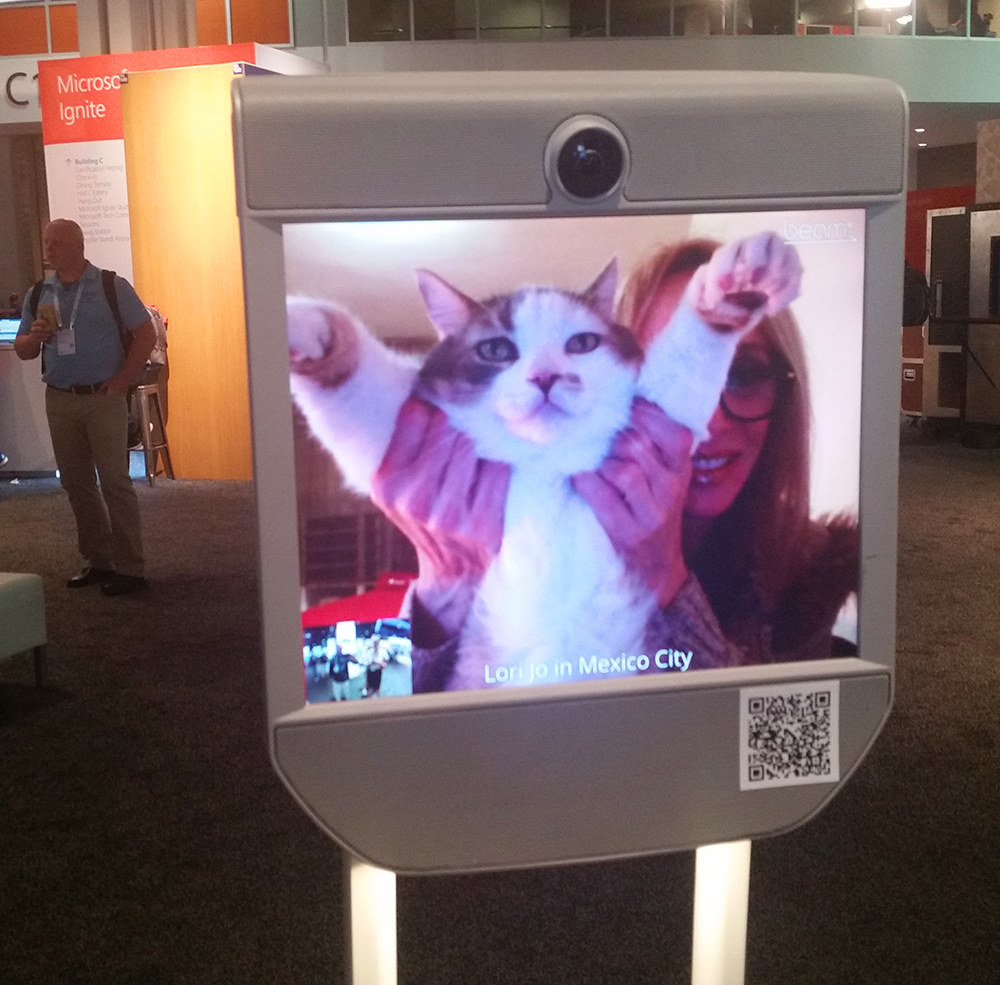 Waiting to go on stage like a rock star! 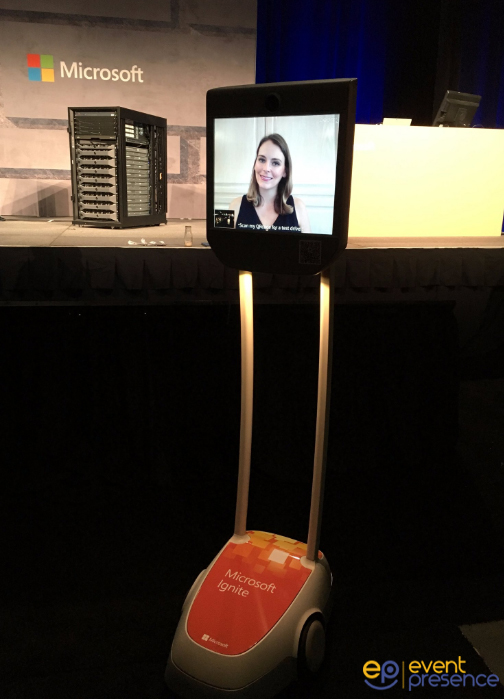 Microsoft knows how to  present imagery to an audience with a 3500 sq ft. 4k screen. Wow